Accounting for the military-industrial complex 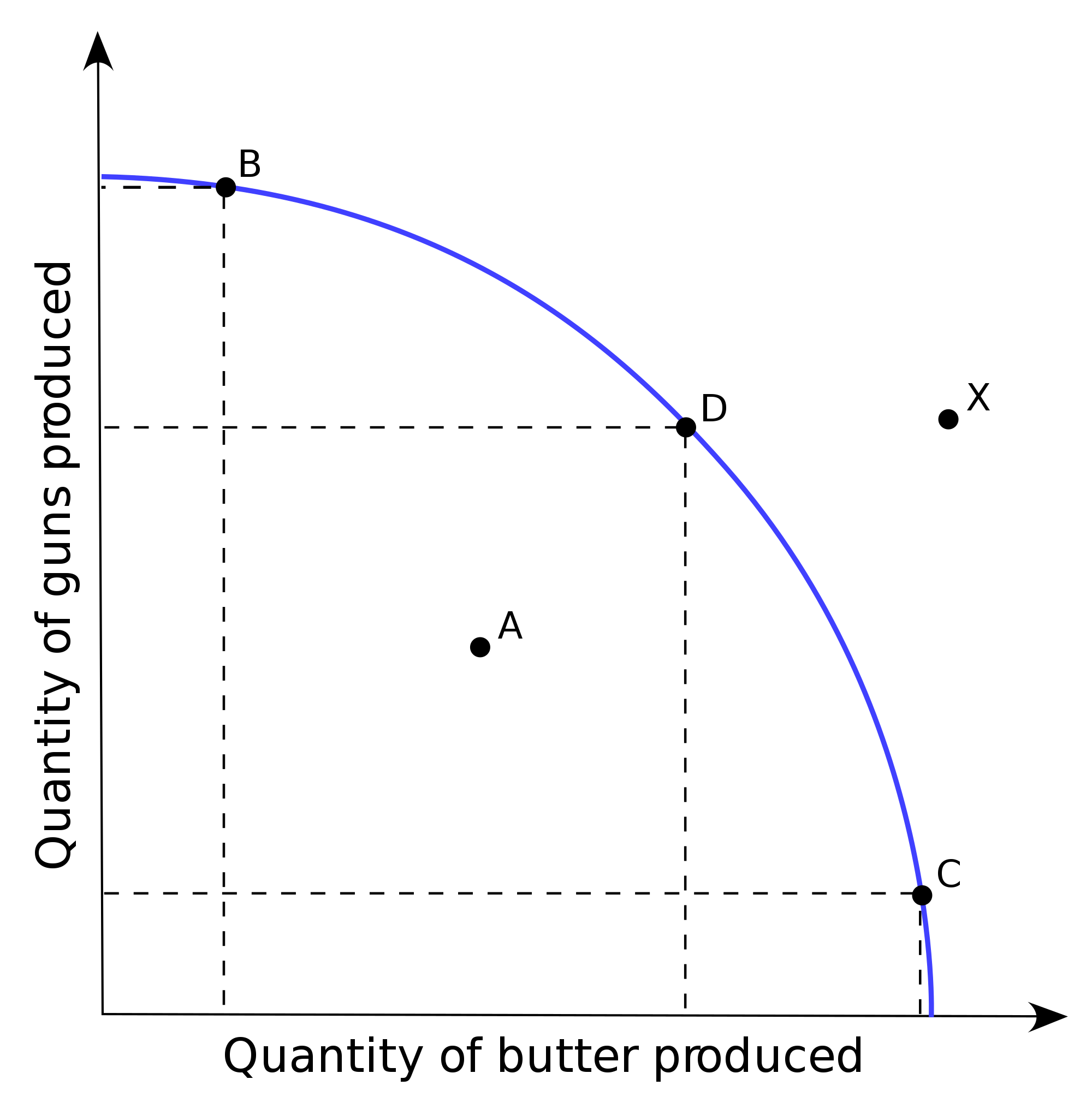 Back in 1953, President Dwight Eisenhower delivered a speech foreshadowing his warnings about the “military-industrial complex” in his Farewell Address eight years later.  The 1953 speech, titled “The Chance for Peace,” included:

“Every gun that is made, every warship launched, every rocket fired signifies, in the final sense, a theft from those who hunger and are not fed, those who are cold and are not clothed. This world in arms is not spending money alone. It is spending the sweat of its laborers, the genius of its scientists, the hopes of its children. The cost of one modern heavy bomber is this: a modern brick school in more than 30 cities. … We pay for a single fighter plane with a half million bushels of wheat. …”

Where are we today on this score?  How much does a modern heavy bomber cost in terms of the cost of building schools?  How many bushels of wheat can we get, theoretically, for a single fighter plane?

Granted, it’s hard to know what kind of data Ike was working with, how the methods of computing costs have changed in the last 60+ years, and how much we can rely on cost estimates for modern military planes.  But let’s do a little math.

According to a recent report, it cost about $26 million to build a middle school. According to another recent estimate (granted, subject to uncertainty/secrecy issues), a modern heavy bomber costs about $500 million (in 2016 dollars).  So, today, it appears we can get a bomber for only 19 schools, down from 30 back in 1953.

Sounds like the military-industrial complex has done pretty well, at least, relative to the schooling-construction complex.

Trouble is, patting yourself on the back for looking good against the schooling-construction complex may be a way to shine the best possible light on yourself.

What about those bushels of wheat?

Wheat is trading at about $4.40 a bushel these days, while one report suggests a new fighter jet costs $160 million to build.  In other words, we can get about 36 million bushels of wheat for a fighter jet these days, 70 times as many bushels as in 1953. And you can get about 100 times as many bushels of wheat today for the cost of a school, compared to back in 1953.

Both the military-industrial complex and the schooling-construction complex are dominated by government producers, and they are costing us a lot more than they used to.

Again, we have to be cautious before claiming we have pinned down the relative prices precisely. And the Defense Department has been the main reason the federal government receives a disclaimer of opinion on its financial statements every year.  But the direction is unmistakable – schools and military planes cost a lot more than they used to, in terms of wheat or cars.

And speaking of government producers, how about the value of our money?

Ask the Experts: Federal Bailout for cities: Helping or hurting?