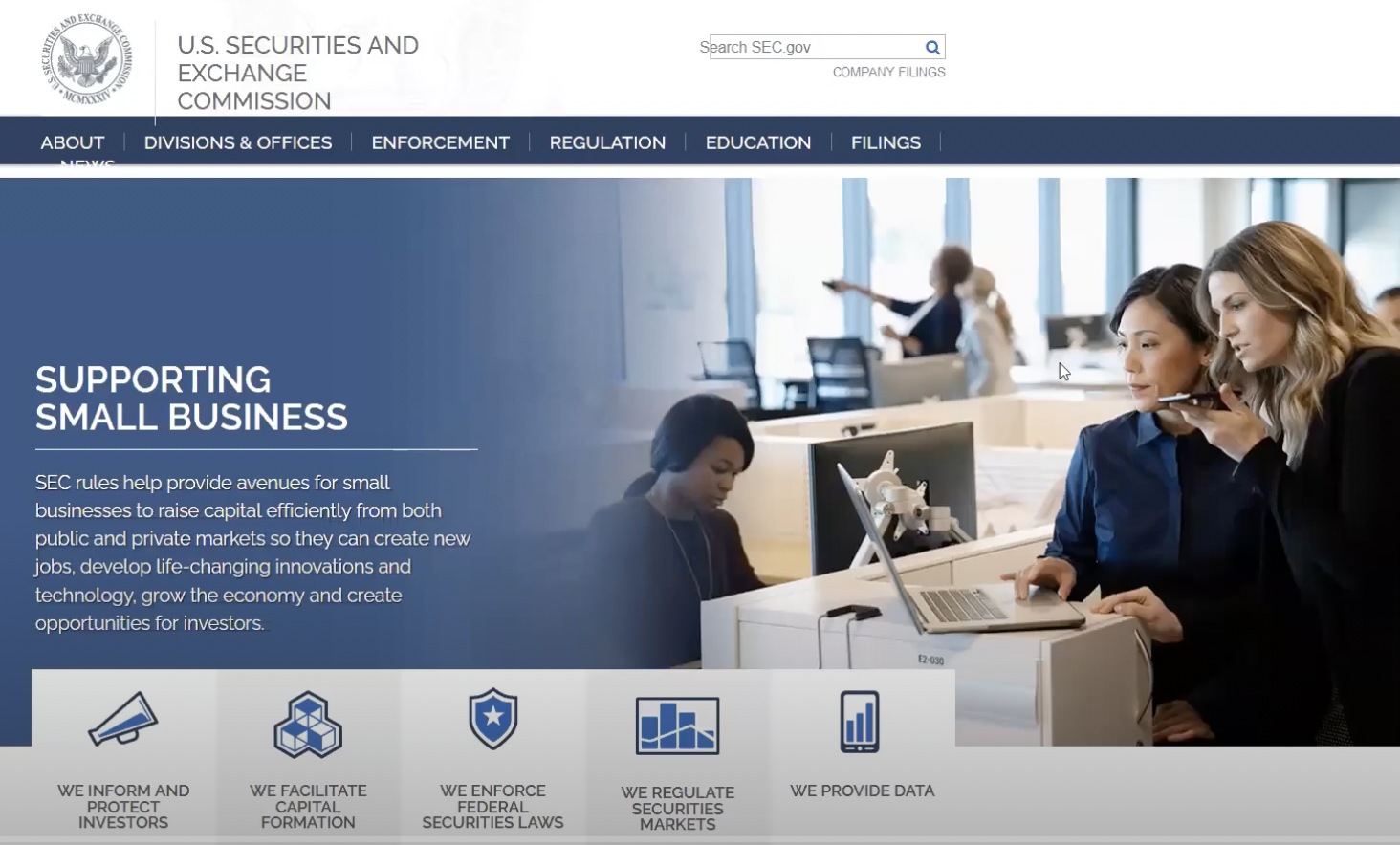 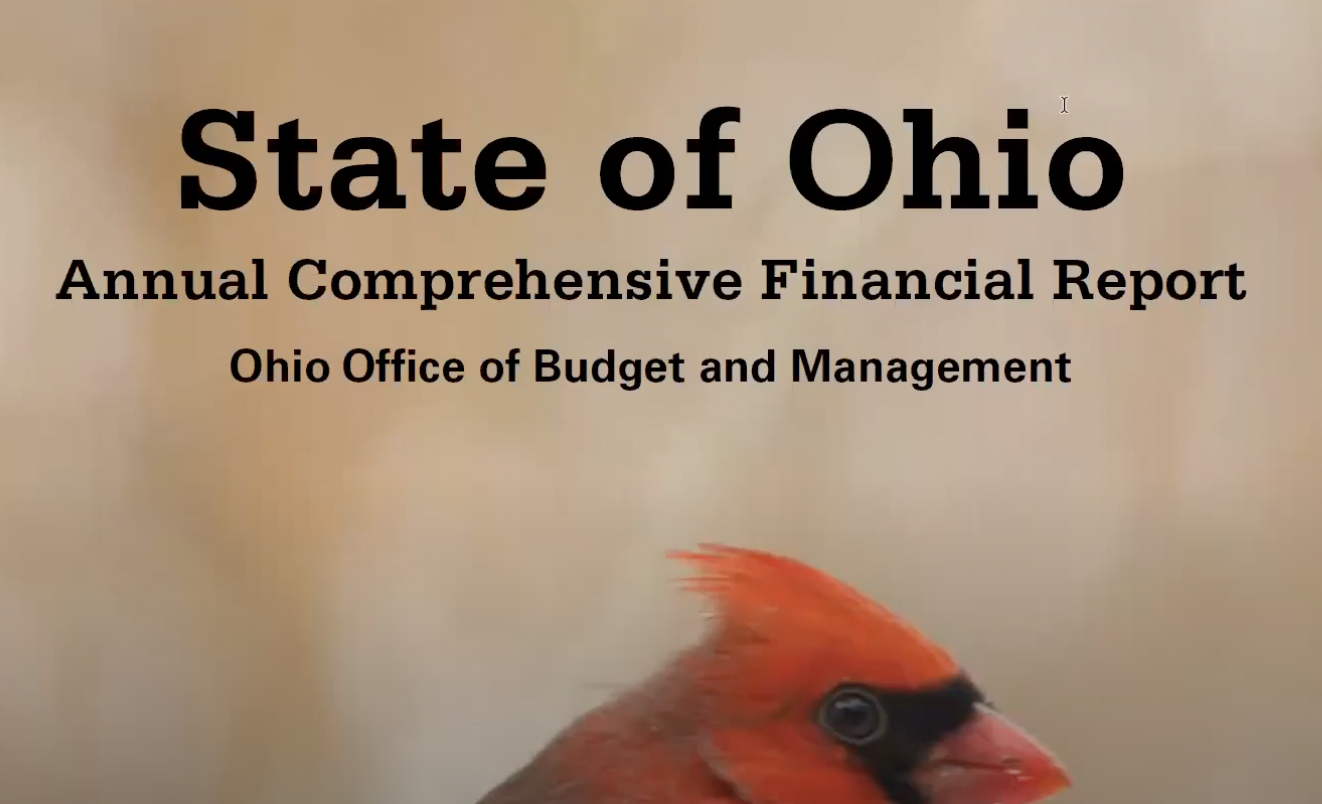 "This week, the Data Coalition and other transparency groups sent a letter to the Hill outlining the benefits of the adoption financial data standards, as required by the Financial Data Transparency Act (S. 4295).

This legislation, and its bipartisan companion bill, the Financial Transparency Act (H.R. 2989), which passed the House of Representatives earlier this Congress with 400 votes, will enable policymakers and the American public to have access to reliable information about financial markets, building on recent data reforms advanced in Congress like the Digital Accountability and Transparency Act (P.L. 113-101) and the Foundations for Evidence-Based Policymaking Act (P.L. 115-435). READ MORE HERE.

For decades, the goal of increased government financial transparency has been widely shared across political parties and stakeholder groups. The Financial Data Transparency Act (S.4295), proposed by Sen. Mark Warner, D-Virginia, and Mike Crapo, R-Idaho, takes a major step toward openness and accessibility by directing seven financial regulators, including the Municipal Securities Rulemaking Board, to develop "machine-readable" data standards that accurately reflect the existing reporting standards. So, it is surprising that this transparency measure has attracted stiff opposition when it has proven so successful in corporate reporting. READ MORE HERE.

A David vs. Goliath Story: Part One of a Four-Part Series

We at Truth in Accounting (TIA) strive to bring you the most current and accurate data from financial reports that we can. We distribute that information through our State of the States and State of the Cities reports and our Data Z website. What you don’t see from Truth in Accounting is the behind-the-scenes team of people pulling this data from the government financial statements.

You also can not see how difficult it is to find some of the data points needed to create our reports. The TIA team spends months extracting the data because it is often difficult to search government reports electronically. Unlike publicly traded companies who are required to submit their data to the Securities and Exchange Commission in an electronic portal affectionately known as EDGAR (Electronic Data Gathering, Analysis, and Retrieval system) in a computer-readable format, government reports are submitted to government websites as  PDFs. Not only are the reports in PDF format, but they are uploaded as very unfriendly PDF files. By unfriendly, we mean that the PDFs aren’t always searchable. The PDFs have images embedded that come from a snip or copy of an actual document that the government used to track their information. These snips are basically images or jpgs and thus not searchable with a typical PDF search function. You can’t search numbers or words that are embedded in a PDF as an image. READ MORE HERE.

A David vs. Goliath Story: Part Two of a Four-Part Series 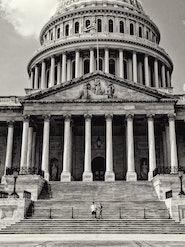 Between October 24 and 29, 1929, the world experienced the collapse of its financial markets. According to information found at the Federal Reserve, the markets peaked on September 3, 1929, closing at 381.17, then declined until July 8, 1932, when it closed at 41.22. It did not reach the 1929 high again until November 23, 1954. Regardless of the actual numbers, the markets lost 89% of their value over about three years and did not regain value for over 20 years.

A David vs. Goliath Story: Part Three of a Four-Part Seris

XBRL – What is it, and how can it improve governmental reporting?

The previous two blog posts explained that searching governmental financial reporting statements is difficult. We also discussed that after the stock market crash of 1929, the government made financial reporting for publicly traded companies more transparent. It has been an almost 100-year improvement process in public company reporting starting with the rules promulgated through the SEC in 1933 until today. Now the entire information a company reports is searchable through a programming language called Inline XBRL. We know XBRL is a language to report financial data, but how does it work, and how would it help governmental reporting?

Let’s first explore precisely what XBRL is and how it works.

XBRL works on a system of “tagging” data. Tagging, in XBRL terms, is a method of electronically attaching a label to data that is part of a taxonomy. So what? What do you mean by a taxonomy?

A taxonomy in XBRL and financial reporting is just like a taxonomy of insects or animals, a hierarchy of information that explains from where something comes. In other words, its basic origins. Taxonomic ranks include species, genus, family, order, class, phylum, kingdom, domain, etc. So, for example, if we talk about a wolf taxonomy, it will look like this:

There are even more subspecies we could discuss, like your own little Fido, but you get the idea. Taxonomies in accounting are the same. Each item in a financial report is tagged with a label that contains information about its origins and characteristics. READ MORE HERE.

A David vs. Goliath Story: Part Four of a Four-Part Series

If you read the last three Truth in Accounting blog posts on the functions and importance of XBRL for investors and the SEC, you should not doubt that improving disclosure in governmental financial statements would make it easier for users. Users include citizens, policymakers, and elected officials. The current stagnant pdf documents are cumbersome and take an excessive amount of time to retrieve information. The bottom line is we need information disclosure modernization. We have modernized the computer systems we work on, the GASB regulations we implement, and even the ability to work remotely through cloud infrastructure. What we haven’t modernized in governmental reporting is the types of documents we use to report information. We need to modernize information and transform data into machine-readable documents.

Now for the good news. Florida became the first state in the US to mandate XBRL. In March 2018, the state of Florida passed HB 1073, legislation requiring the use of XBRL for municipal financial reporting. Florida requested proposals on April 1, 2019, to implement the XBRL project, including creating a government taxonomy and a hierarchy of information to describe and track the data through a structured system. The state will require public agencies to file their Annual Comprehensive Financial Reports [ACFR] in machine-readable XBRL format, rather than PDFs, starting in 2022.”  Florida has documented its effort with a roadmap and has a launch date for late 2022.

The University of Michigan is also launching a pilot project to integrate XBRL in Michigan. According to the University of Michigan Record, “The digital standards, called a taxonomy, cover seven key financial statements and four associated footnotes, from the ACFR, as well as two Michigan-specific reports required to be prepared by local entities. In addition to taxonomy development, the project includes a pilot with Flint to provide the tools and support needed to render financials in their ACFR fully searchable and machine-readable.”  The project is open for public comment until August 15, 2022. READ MORE HERE.

This got me thinking about new government initiatives and my reaction to change. I started this new position at Truth in Accounting last summer. And I won’t lie to you. Starting something completely new has been hard. There were a few times where I wasn’t sure “hard” was worth it. But I kept coming back to the fact that learning this new information about government accounting would help me be a better teacher, better accountant, and a better researcher. “Hard” had never deterred me before, but now it was a thing I had to confront.

This self-reflection led me to think about the recent proposal by Senators Mark Warner of Virginia and Mike Crapo of Idaho. Their Bill requires governments to create financial transparency in governmental reporting much like what corporations are required to do in reporting to the Securities and Exchange Commission using machine readable financial programming language. The Bill is called the S. 4295, the Financial Data Transparency Act of 2022. READ MORE HERE.