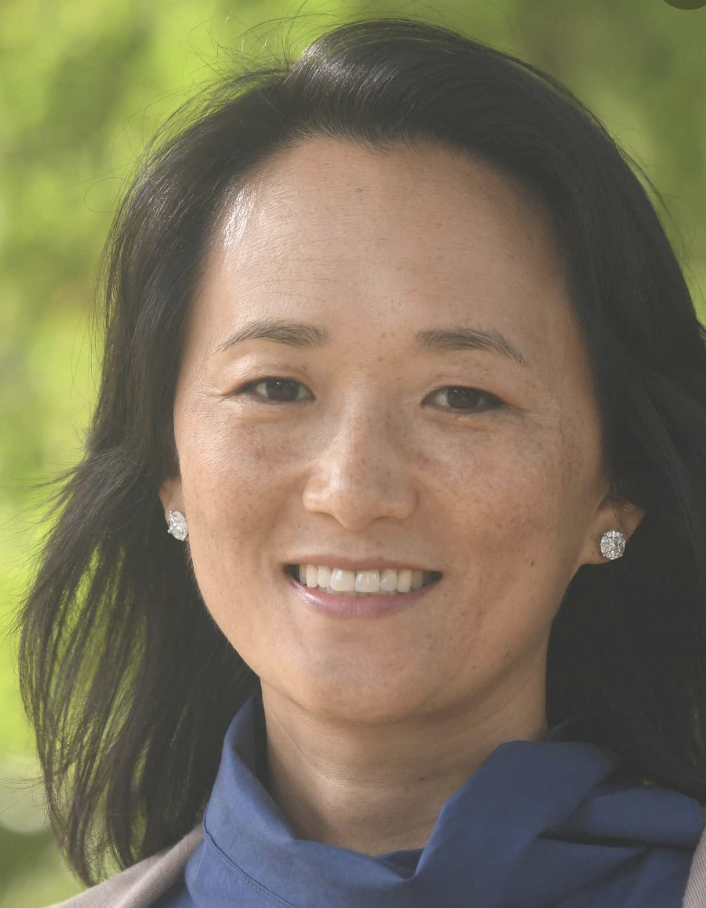 One of the best ways to understand the State’s budget is to imagine it’s part of your own personal budget.

According to Truth in Accounting, a non-partisan non-profit research organization whose mission is “to compel governments to produce financial reports that are understandable, reliable, transparent and correct,” each Connecticut taxpayer is on the hook for $62,500 of the state debt — the highest debt burden per taxpayer in the country. An updated report is coming soon in October.

This means you have your checking and savings accounts, your credit card bills, the mortgage on your house, and you cannot ignore that Connecticut has a credit card bill for you too – your share of the debt the state has imposed on you.

Rising interest rates might be making you reconsider any plans you might have had to refinance your home or to start a big project like building that addition to your home. You may also be reading in the newspapers about how rising interest rates are hurting major companies.

What isn’t making headlines in Connecticut is the increased cost rising interest rates are creating for the State (remember, that’s us) on it’s veritable Mount Everest of debt.

The biggest problem I see with our State’s finances is that we keep spending and borrowing with seemingly no concern for what we are doing to ourselves. The new FY23 budget added $574.4 million in additional appropriations, resulting in total state spending that was higher by $1.45 billion or 6.4%, than in FY22.

Here are three of the most egregious examples of excessive spending during my first term in office:

BABY BONDS — In 2021, Connecticut became the first state to create a state-managed trust fund program for babies born to low-income mothers. This is the most blatant nanny state program I’ve ever seen. This $600 Connecticut Baby Bond Trust program will put $3,200 in a special savings account for each baby, assuming an unrealistic 6.9% annual rate of return, when the baby turns 18, he/she can claim the funds which would have grown to at least $10,635, according to government estimates.

HEALTHCARE FOR UNDOCUMENTED CHILDREN – In 2021 and 2022, Hartford politicians expanded HUSKY B, the state’s health insurance program for children from low-income families, to include services to undocumented children. First to children up to age 8, then the next year, up to age 12, with the ability to stay on the program until age 19. The State said there were 1,900 qualifying children at an average annual cost of $2,200 per child, projected to cost $4.1 million in FY23. This bill was so controversial with bipartisan opposition that it failed in committee. But it was tucked in to the budget bill and passed.

FEMININE PRODUCTS TO BE PUT IN BOYS’ BATHROOM IN SCHOOLS – If it weren’t bad enough that Hartford politicians spend excessively in Hartford, they also routinely pass unfunded mandates on towns, forcing spending of local municipal dollars. This one, that forced all school districts to put menstrual products in one boy’s bathroom in every school grades 3 to 12, was simply irrational. This was also in the budget bill.

These are just three examples of the way your hard-earned dollars are being spent. Our one-party-rule state has lost its way. Connecticut’s spending problem is your problem. Elections matter.