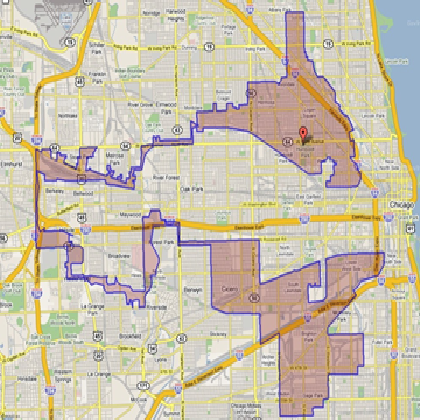 We’ve added a new, very interesting variable in Data-Z.  We call it the “Gerrymandering Index.”

“Gerrymandering” refers to politically-driven legislative district boundary-drawing.  The term dates to Elbridge Gerry, a Massachusetts politician in the late 1700s who led a redistricting effort leading one critic to call the district a salamander.

There are some interesting statistical techniques that can be used to measure the “compactness” of electoral districts – the cleaner / straighter / simpler the lines of a district, the higher the “compactness.” Our index is drawn from four different measures used by Avazea, a consulting firm, as reported in this Governing magazine article.  We weight two of the four indexes more heavily to reduce some of the complications arising when shorelines get involved.

Gerrymandering can be an effective political technique, but it appears to be associated with some less-than-desirable outcomes. Comparing our Gerrymandering Index to other items we report on State Data Lab, for example, highly gerrymandered states tend to have lower trust in state government and higher debt burdens facing future taxpayers.

Some of the more highly-gerrymandered states scoring especially poorly in these two categories include Illinois, Louisiana, Maryland, Pennsylvania and Rhode Island.

Here’s a peek at one of the grosser gerrymandering examples – Illinois’s 4th congressional district.  It has an even better nickname than “salamander.”  People call the Illinois 4th “Earmuffs.” 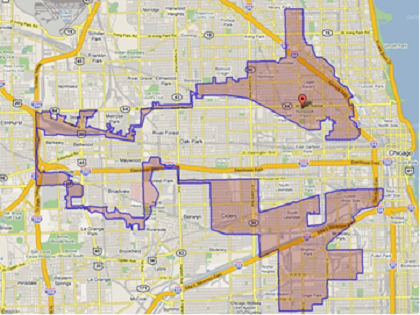