How can Delaware be a AAA and an F at the same time? 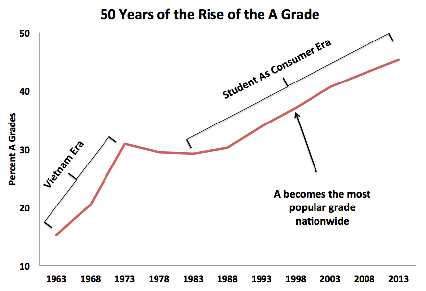 A reporter from Delaware called to inquire about our recent Financial State of the States report, and the “F” grade we assigned to Delaware.  “Delaware has been a Triple A-rated state for 17 years – can you please explain how you can give the state an F?”

On a per-taxpayer basis, Delaware has accumulated some of the highest unfunded obligations for government employee retirement benefits in the nation. Delaware is a bit of a special case, given how high its unfunded retiree health care benefits are relative to other debt, and that unfunded position is going to be arriving on the state balance sheet in coming years.  But the reporter’s question raises some broader, more fundamental issues worth discussing.

Back in 2006, before the financial crisis erupted and pulled the rug out from under the economy, Prem Watsa, CEO of the Canadian insurance company Fairfax Financial Holdings, offered the following prescient observations in his annual letter to shareholders:

“Finally, we continue to worry about the unprecedented issuance of collateralized bonds, mortgages and loans (we hold none!). The assumption in the marketplace is that ‘‘structure’’ will eliminate or significantly reduce all risks. So a portfolio of 100% non-investment grade bonds, sub-prime mortgages or non-investment grade corporate loans, by sophisticated structuring, can transform into securities of which 80% or more are rated A or above. This has resulted in thousands of collateralized bond issues being rated AAA while fewer than 10 corporations in the U.S. are AAA! We see an explosion coming but unfortunately cannot predict when.”

A lethal mix of government subsidies and “regulation” led to the financial crisis of 2007-2009. Hopefully, we can avoid a similar meltdown in our governments themselves.