Is Your Social Security Money Going Towards Your Retirement?

On August 14, 1935, President Franklin D. Roosevelt signed the Social Security Act into law to protect the average citizen and their family against the loss of a job and poverty-ridden old age. While this program continues to help senior citizens and families today, this program is contributing heavily to our national debt and damaging our nation’s fiscal health. 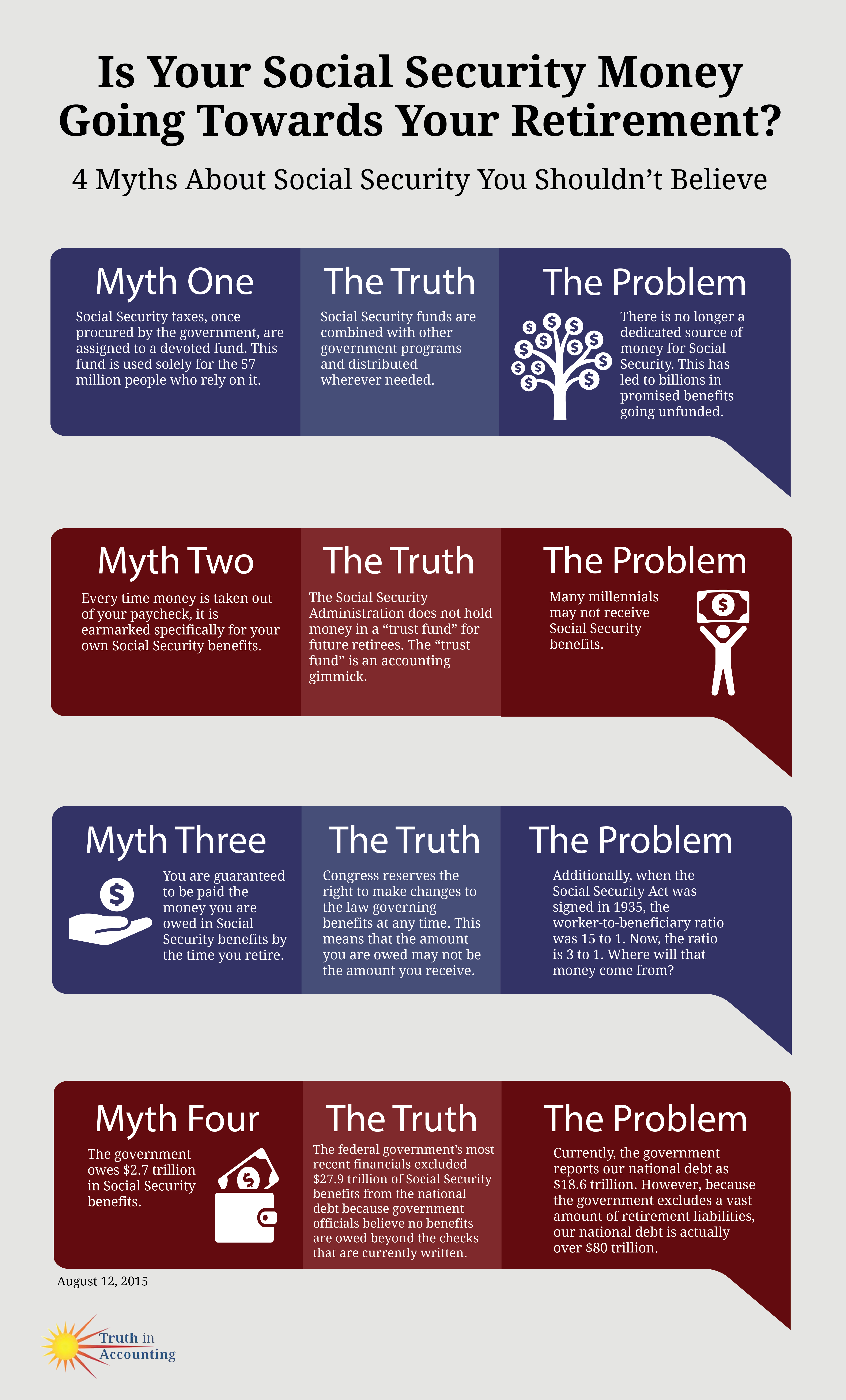