Reading the tea leaves for Chicago police (and fire) pensions

Reacting to the story, a police union representative reportedly sent an email to union members that included “This is not true. Current actuarial projections prepared for the pension fund do not include a time at which the fund has depleted all assets. The media failed to mention that Illinois law mandates that the pension be funded at 90 percent by the year 2055.”

Let’s take a look at some of those actuarial projections, shall we?

The projections from 2015 to 2041 in the latest actuarial valuation for the Chicago police pension fund can be seen on page 16 of this report.  The projections show the funded ratio rising from 28% in 2015 to 90% in 2041, consistent with the assertion of the police union representative.

But consider the following language from the latest comprehensive annual financial report for the plan:

“The projection of cash flows used to determine this Single Discount Rate assumed that plan member contributions will be made at the current contribution rate and that employer contributions will be made at rates equal to the difference between statutory contribution rates and the member rate. Based on these assumptions, the pension plan’s fiduciary net position and future contributions were sufficient to finance the benefit payments only through the year 2063. As a result, the long-term expected rate of return on pension plan investments was applied to projected benefit payments through the year 2063, and the municipal bond rate was applied to all benefit payments after that date.”  See p. 56 of this report, the “Single Discount Rate” discussion.

How can the futurists simultaneously predict a plan rising from a sorely unfunded status below 30% today to 90% funded over the next 25 years, but running out of assets after that?

The Chicago Police pension fund isn’t alone, on this score.  The firefighter plan is similarly situated.

The scariest zombie state governments walking among us on Halloween 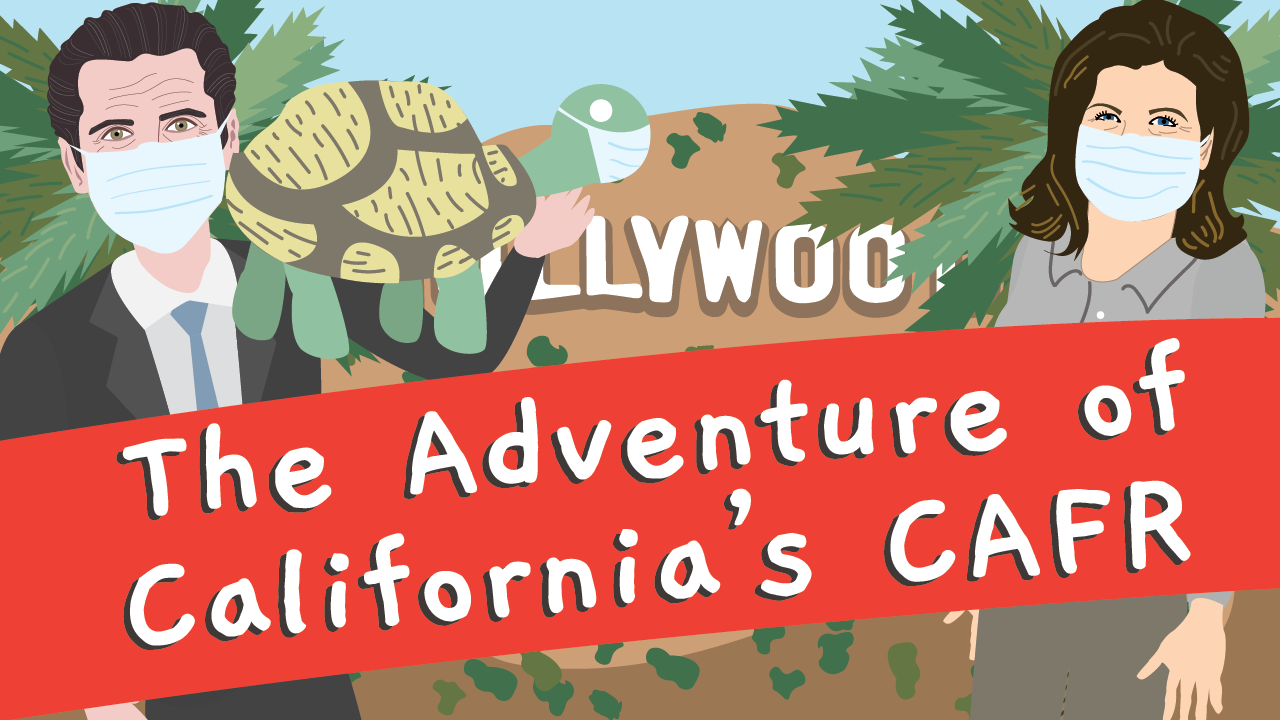