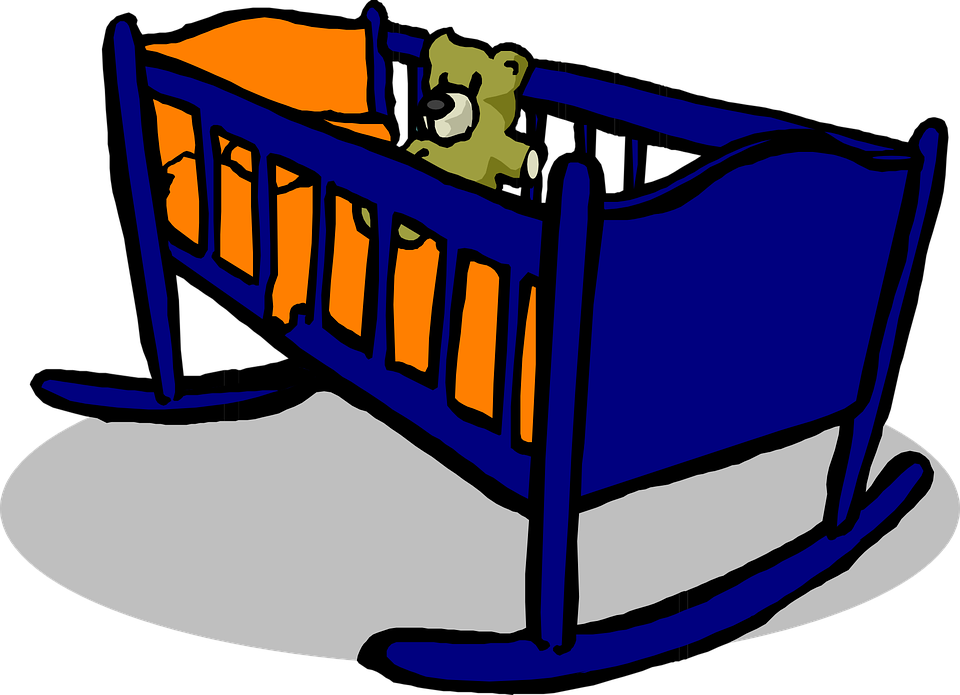 Many state and local governments are beginning to struggle with the effects of underfunding their employee retirement systems. Younger and prospective workers are realizing that they aren’t likely to get the same deal their predecessors got.  In some cases, this is developing a source of tension between younger and older workers in the same organizations, e.g. among teachers, police, and firefighters.

The annual financial report of the US government does not include a liability for unfunded Social Security promises on its balance sheet. We think it should, and changes in the unfunded position should be included in any “balanced budget” or accrual net income results.

But one place the government’s financial position of Social Security does appear is in the Statements of Social Insurance, included within the financial report of the US government as a separate financial statement. In the five years ended 2016, that net position fell from a negative $9 trillion to a negative $14 trillion, or about a trillion dollars a year.

The net position is calculated with estimates for the present value of future program expenditures (benefits) net of the present value of future revenues (dedicated taxes), under current law and expectations for demographic trends and population growth.  For both expenditures and revenues, the calculations are made for three main groups – current participants that have attained eligibility age, current participants that have yet to reach eligibility age, and ‘future participants.’

‘Future participants’ – the young and the unborn.  How does the program look for those folks, compared to current participants?

Here’s a look at the net position for the US government for Social Security since 2002 – overall, and excepting future participants. 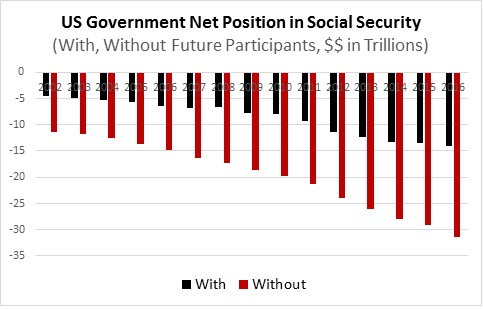 In other words, the negative net position of $14 trillion arrived despite a huge positive contribution (for the government, anyway) from future participants.

Which implies, of course, that future participants are facing a huge negative net position, when considering their prospects under Social Security.

Here’s a look at how the net position facing future participants has evolved since 2002: 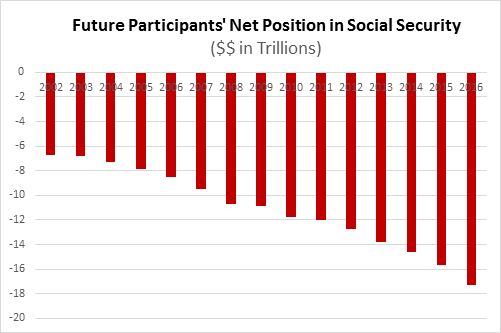 Things appear to have accelerated to the downside in the latter half of that chart, e.g. roughly $6 trillion+ worth since 2008.

Hope those youngsters get a lot of good reading out of the new Obama Presidential Library!