The end of the world / US fiscal year is coming! 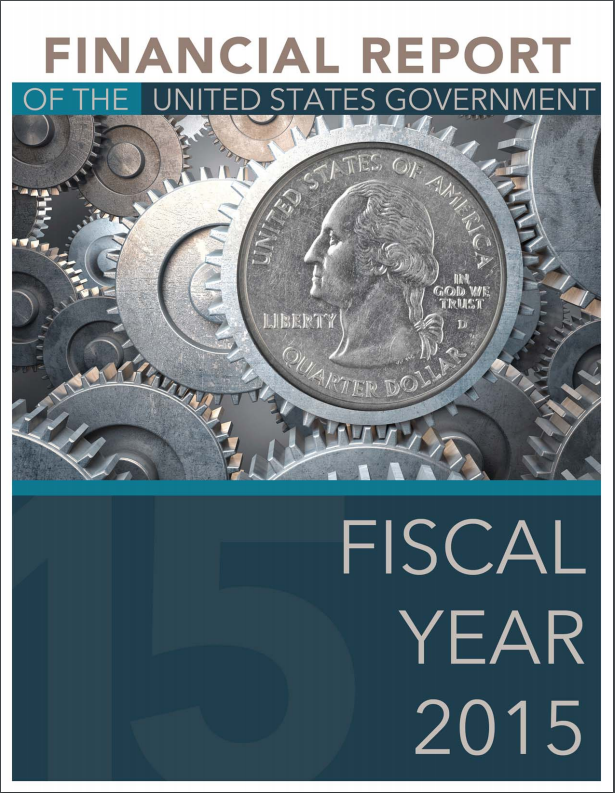 That is the date upon which the federal government’s financial statements (which cover a full year up to and including September 30) are based.

Does that mean that is when we get a financial report from our government?

No. Like private, publicly-traded companies, it takes some time for the government to report its financial results.

But our government takes longer, and over the last decade, increasingly longer, to deliver the news.

The chart below comes from Truth in Accounting’s government financial database. It shows how many days it takes after the fiscal year-end to get our federal government’s annual financial report. 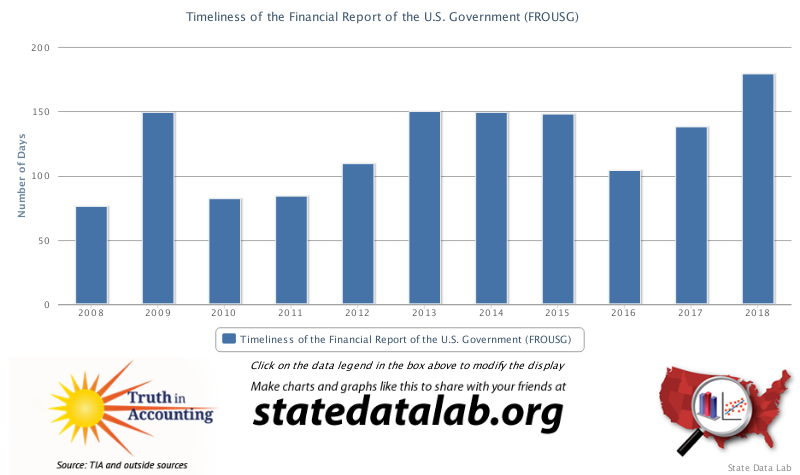 It’s been taking longer and longer. Last year, a government shutdown impacting “nonessential” government programs was partly to blame for a nearly-six-month wait.

When does reporting financial results, in a report theoretically securing the accountability of our public servants to the citizenry, become nonessential?

In turn, note that in most years (covering Democratic as well as Republican administrations), that annual report has been delivered after, not before, the annual State of the Union address.

Is that part of the plan? Does that help explain why those State of the Union addresses spend so little time talking about the financial condition of the federal government?

Should we start a futures market, based on how long it takes the government to get it to us this year? A simple contract could be based on a yes/no outcome, whether it comes out before the State of the Union address.

What about the debt?

A response to the city of Phoenix's 'invalid' claim

2020 Financial State of the Cities