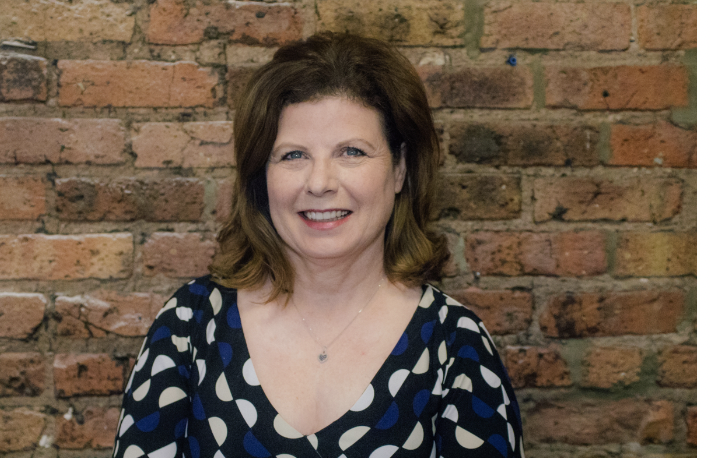 This press release and the Economic and Fiscal Policy Report are misleading because it omits material facts about the state's finances, such as:

The state's last audited financial report indicated Illinois had a negative unrestricted net position of $223 billion, representing the amount of money Illinois needed to pay the non-capital debt it had accumulated to date. In 2009 this amount was $45 billion, so unless, over the last year, the state has paid off its debt, including unfunded pension liabilities, to the tune of $178 billion, it doesn't seem to be in the best fiscal shape in decades.

The Economic Report indicates the state will contribute $5.9 billion to the Teachers' Retirement System (TRS). According to the TRS actuaries, to adequately fund the system $9.1 billion should be contributed. Therefore, the system will be short-changed by $3.2 billion. The actuaries say the total contribution deficiency of all of the state's pension systems is $4.1 billion. The proper funding of these systems would eat up all the $3.5 billion surplus reported in the Economic Report. Without consideration of the pension contribution deficiencies, this report also indicates projected deficits from 2025 to 2028. This seems contrary to the Governor's claim that long-term budgetary deficits will be nearly eliminated.

The Economic Report indicates, "Following an additional $300 million contributed to the systems above certified amounts in the fiscal year 2022, the budget set aside an additional $200 million for payments to the State's pension systems in excess of the statutorily required contributions for the fiscal year 2023." As indicated above, these statutorily required contributions woefully underfunded the pension system. While contributing the additional $200 million is good, it only represents less than 5% of the additional money needed to fund the system adequately. The $1.3 billion that will be put into the rainy-day fund would not exist if the pensions were properly funded.

Here is an explanation of the Governor's claims at a personal level.