U.S. Supreme Court justice Louis Brandeis coined the phrase “laboratories of democracy” when describing states. In more than a few states, some of the lab rats appear to have had enough.

Net migration statistics can be calculated for every state, for example, by subtracting the number of outflow returns from inflow returns, and calculating net migration by dividing the difference by the total number of returns. This works to common-size the states.

Four of the 15 states with high net outmigration in 2018 were states impacted significantly by energy market developments, following on the heels of a significant drop in oil prices. So, for the purposes of comparing these two groups of states, Wyoming, Louisiana, North Dakota and West Virginia are considered special cases and excluded from the “high outmigration” states.

In a review of a variety of economic, demographic and financial factors for these 26 states, five factors stand out for how different inmigration states are from outmigration states.

One other factor also stands out, but the inmigration states don’t differ much from the outmigration states on this score. That is the Winter Average Temperature for the states, as calculated by the National Oceanic and Atmosphere Administration (NOAA). You can’t blame bad winters alone for outmigration, it looks like, at least for 2018.

Let’s look at the tendencies for those five significant factors identified in the table above.

Balanced Budget Frequency. 49 of the 50 states have some form of balanced budget requirement, but they vary significantly in how legally compelling there are. There are words and there are deeds, and the proof is in the pudding not in the budgets, but in the audited results released after the end of the year. As a general rule, states that report accrual expenses below accrual revenue tend to be in much better shape, financially. And the high inflow states tend to have significantly higher frequencies of truly “balancing the budget.”

Lawyers per 10,000 Residents. This ranking is done using data reported by the American Bar Association (ABA). The ABA reports the number of lawyers “active and resident” in the state, and reports that number per 10,000 residents. Higher inflow states on IRS migration tend to have fewer lawyers per capita.

Bottom line, in 2018, states attracting greater inmigration tend to be freer, lower-tax jurisdictions with governments that do a better job of responsibly managing their finances.

Does having more police lead to a lower crime rate? 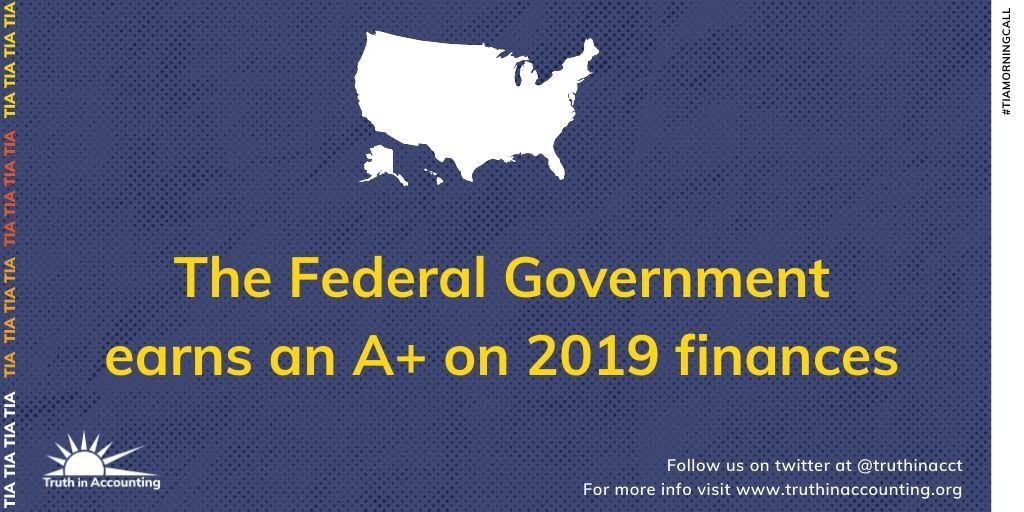 The federal government did better than expected

‘Hard’ vs. ‘soft’ liabilities – and pandemics