Where oh where is New Mexico's 2013 financial report? 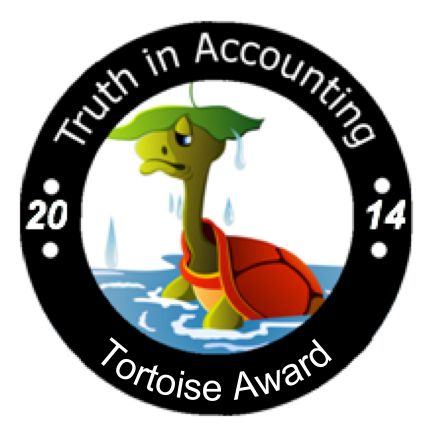 That is why this year Truth in Accounting is bestowing the annual Tortoise Award on New Mexico -- again.

The Tortoise Award is a dubious honor, bestowed upon states who wait the longest to release their fiscal year information to their citizens. New Mexico has missed the standard release deadline of 180 days after fiscal year end four years in a row.