Officials say, however, that new software and more experienced employees will help correct the problems 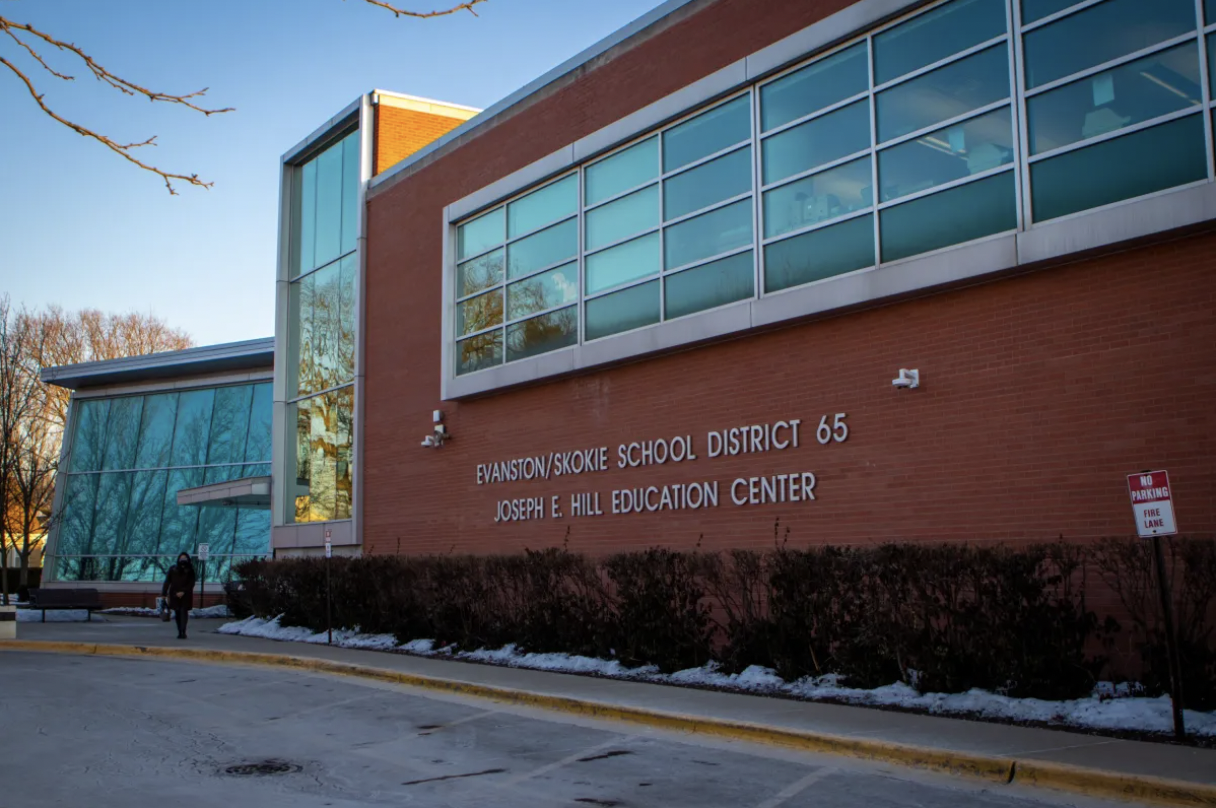 Evanston/Skokie School District 65 teachers received their first paychecks for the 2022-23 school year on Monday, Sept. 12, but not without some problems.

One teacher who left the district entirely and is now teaching in another suburb received a District 65 paycheck for the first two weeks of school.

And there were other examples of problems: At least one teacher did not receive a paycheck at all, while multiple other teachers did not receive stipends for extra summer work done or teaching an extra class, according to several educators who called the RoundTable and either experienced payroll snafus themselves or related the stories of some of their colleagues.

Others have reported incorrect retirement payments, among other problems. Many of these payroll issues go back to last school year, when an error made by payroll staff caused 33 first-year teachers to not have any income tax withheld from their paychecks for several months.

When that happened, District 65 had to cover the expenses for fines issued by the Internal Revenue Service to the teachers, Business Manager Kathy Zalewski said. Some of those problems stemmed from having an inexperienced, new human resources and payroll team last year, according to Zalewski and Assistant Superintendent of Human Resources Andalib Khelghati.

“We did have some very minor issues, and that’s expected because we have a payroll of 1,500,” Zalewski said in a Zoom call with the RoundTable. “Our teams are more seasoned. The payroll team has been here for a year, so from where I sit, this is one of the cleanest first teacher payrolls that I remember, and I’ve been here for 21 years.”

With a large staff, the people in charge of running payroll at any company can sometimes make clerical errors when inputting personal information or salary rates, which can lead to some small necessary corrections in paychecks, according to Sheila Weinberg, a certified public accountant and the founder of the Chicago-based financial transparency organization Truth in Accounting.

But having such inexperienced payroll and HR teams is a concern, especially when the district has made bigger mistakes in payroll like not paying someone at all or failing to deduct income tax for some employees for multiple consecutive months, Weinberg said.

“When you are dealing with a lot of employees and a payroll system that handles all of those [people], those clerical errors are possible,” Weinberg said. “Not withholding income tax from employees is a large error, if you’re doing that for a large quantity of teachers. That is alarming, especially because you have the IRS involved, and they have to go back, and they have to double-withhold, in essence, from the employees.”

For the first payroll of the new school year, the district prioritized making sure that every educator received their base pay for their position and experience, Khelghati said, but payments for some bonuses and stipends that teachers are supposed to receive were delayed because of problems processing every employee’s information.

Under the current payroll system that the district uses, a small team of payroll employees had to log and validate the identifying information for all 1,500 staff members by hand in the days leading up to the first paychecks going out on Sept. 12, according to Khelghati. That created an inefficient system with more room for human error, he said.

“We recognize that this is not efficient, and the board approved for us to migrate our system into a new one called Infinite Vision,” Khelghati said. “That is something that is exciting for our district and will make things so much more efficient around any kind of pay.”

The district is currently undergoing an 18-month process to implement the Infinite Vision software, according to Zalewski, and the program is supposed to be “much more user-friendly” when it comes to payroll and HR, she said. The full software will go live at some point in 2023.

But running payroll for a staff of 1,500 could also become very complicated while also moving between online payroll platforms, according to Weinberg. That kind of change requires moving a massive amount of information from one place to another, which increases the chance for making a mistake in both locations, she said.

“When they switch it, they should, for a little while, run almost duplicate platforms, just to make sure the one you’re switching to works out. But you obviously have training employees time, learning a new system time,” Weinberg said. “That’s one reason it could take so long, but changing platforms is sometimes a very difficult thing to do.”

The HR and payroll teams also set up a standing Zoom meeting for the first few pay days of the year so staff with any questions or concerns can speak directly to someone about their paycheck and bring up any issues they might have experienced, Khelghati said.

Throughout that Zoom meeting and the whole day on Sept. 12, the district received around 40 calls from employees who had issues with their paychecks or just had questions about things like direct deposit and health care benefits, according to Director of HR and Diversity Talent Acquisition Laketa Simpson.

“This was a really great opportunity for both departments to be able to support all of our employees in a timely manner,” Simpson said. “I actually suggest we keep it going because we got really good feedback from the folks that we spoke to about it.”

Two days before the first payroll of the new year, District 65 Educators’ Council President Maria Barroso also sent an email to all union members notifying them that union reps at each school would be sharing a spreadsheet for educators to document any and all payroll problems. In that message, Barroso said some examples of issues that may come up involve incorrect pay, incorrect deductions, errors in personal information on the payroll platform and incorrect experience level.

The RoundTable filed a Freedom of Information Act request with the district to obtain any emails from Khelghati or Superintendent Devon Horton to staff communicating issues with payroll or incorrect paychecks over the last year. The district denied that request on the grounds that “the search resulted in over 500 emails, which is unduly burdensome.”

Through another request, the RoundTable obtained the full list of HR and payroll employees in the district both in September 2021 and September 2022. Last year, those teams had a total of 10 staff members, but that number had risen to 15 employees by this month. Just two people from the HR and payroll staff last September are still on those teams, including Khelghati and HR Operations Specialist Lauren Valverde. Outside of those two, though, the departments now have 13 staffers who were not on the team in September 2021.

For his part, Khelghati said he and his team have identified deficiencies in the payroll system itself and communication with teachers as key areas for improvement this year after a bumpy 2021-22 school year. He was a longtime classroom teacher and principal before becoming the assistant superintendent of schools for District 65 in 2017, but he had never worked in HR until taking on his current position last year.

“People were paid every single paycheck, and if they didn’t get the check on the day of [payroll], they got it the day after, that I can promise,” Khelghati said. “We want to build trust, and we know that it’s our responsibility to change that. And I know that the teams that are working to fix that are very committed to that.”